Experiencing the death of a family member, especially one’s mother, is a difficult moment for the whole family. Dealing with the grief over the death of the loved one (who the family will not see in daily life) can cause deep sadness. If this feeling is not well looked after, it can even trigger depression.

This was what was happening to Rosimeire Santos, from Salvador, Brazil. When her mother, Maria Madalena, died, she felt a pain like she had never felt before. At the time, no longer able to endure such unbearable suffering, Rosimeire accepted her sister’s invitation and got to know the Religion of God, of the Christ, and of the Holy Spirit1.

“My life before the Religion of the Third Millennium was full of sadness, doubts, uncertainties, and depression,” she says.

“I was embraced, welcomed, accepted"

But this reality was transformed, for she found Peace, tranquility, and comfort for her soul.

“I was embraced, welcomed, accepted. All the doubts I had regarding Spirits, life after death, and Spirituality, the Religion of Universal Love cleared up,” she recalls.

Learning that we are eternal spirits and that death does not put an end to life, made it possible for Rosimeire to overcome the pain of missing her mother, and now she sends vibrations of Peace and Love to the Eternal Spirit of Maria Madalena (who is still alive).

Jesus talks about the reality of spiritual life in His Gospel according to Mark 12:27: “God is not the God of the dead, but of the living. Because you do not believe in this you are badly mistaken.” In the book Sagradas Diretrizes Espirituais da Religião de Deus, do Cristo e do Espírito Santo [Sacred Spiritual Guidelines of the Religion of God, of the Christ, and of the Holy Spirit], vol. I, the President-Preacher of the Religion of the Third Millennium, José de Paiva Netto, wrote:

"Those whom we love never die, even if they are already in the Spiritual World. Many remain by our side, helping us; others may be in need of our prayers. Let us pray for them, so that when our time comes somebody will pray for us, and let us thank God for being the God of the living."

This is how Rosimeire began to understand that she had not lost her mother, but that they were temporarily separated between the material and spiritual worlds, but remained eternally connected to each other by the bonds of Love. This is why she says she’s not alone and that Jesus, the Divine Friend, always protects and supports her. She has become a happy person and has beaten depression.

“After I got to know the Divine Religion, my life is about Faith, Prayer, and, above all, Jesus,” she recounts, full of emotion.

Grateful for all she has received, Rosimeire also does voluntary work at the Religion of the Third Millennium because she likes to help those who are suffering.

+ The Religion of the Third Millennium invites you regardless of your belief or nationality, to include the name of those you would like to receive the good energies that come from prayer. The invitation also extends to registering the names of those who have already died but are still alive in Spirit, as the Religion of Universal Love argues. 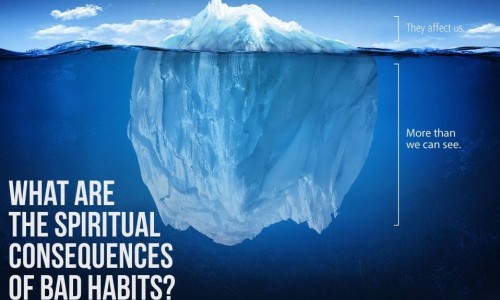 Smoking and Its Physical and Spiritual Consequences 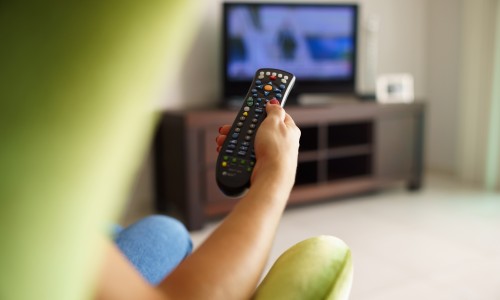 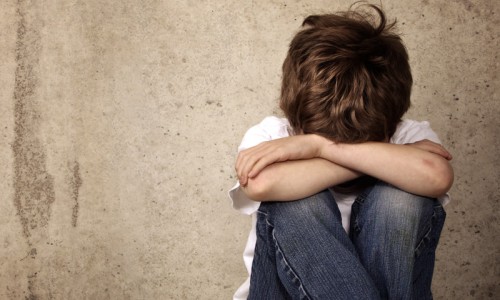 Child suicide — How can we prevent this and protect our children?