John the Evangelist was the reporter who wrote down what he had seen about the past and the future.

A lot is said about the Apocalypse, especially as it being a book of terrible punishments that Humanity will have to face. Words like Armageddon, beasts, dragons, and the horsemen of the Apocalypse seem to show the worst scenario forecast for all of us. The Religion of God, of the Christ, and of the Holy Spirit1, however, invites us to look more carefully at the true origin of this book, so we can have a broader perspective on it, above all as far as concerns its spiritual message. Initially let us observe the first verses of the Apocalypse (1:1-3):

Title, Author, and Description of the Book

1 – The Revelation of Jesus Christ, which God gave Him to show His servants things which must shortly take place. And He sent and signified it by His Angel to His servant John,
2 – who bore witness to the Word of God, and to the testimony of Jesus Christ, to all things that he saw.
3 – Blessed is the one who reads and those who hear the words of this Prophecy, and keep those things which are written in it; for the time is near.

John the Evangelist was a young fisherman who followed Jesus since his young age. He was by Christ’s side in many crucial moments, and even after Jesus had ascended into Heaven he kept on expanding the Christian message. His life journey and determination ended up landing him in prison and to being banished to the island of Patmos. In his nineties, he continued his testimony of faith. Because of his perseverance he received one of the most important messages for Humanity: the Apocalypse. As we can see in the verses above, John played the role of a reporter, describing everything he saw and heard, even what was far ahead of his time. The President-Preacher of the Religion of the Third Millennium, Paiva Netto—a Brazilian researcher who has been studying Bible themes for over 60 years and is considered one the greatest preachers alive today—explains:

“John was the reporter, as Alziro Zarur (1914-1979) said, ‘the psychographic medium’ who in his ecstasy saw such extraordinary scenes on a Divine Sphere—a different Space-Time dimension—that when he tried to bring to the finite dimensions what he saw from that sphere of lights, he did it in a way that many today consider to be purely allegorical and/or restricted to the times of primitive Christianity. The truth is that he could not report in a clearer way what his eyes, impoverished by the vibrations of the flesh, had grown unaccustomed to see.”2

John the Evangelist and Prophet was a key character in bringing to all people the Prophecies of God, the “things which must shortly take place.” However, we cannot ignore the first verse of the Book, which introduces those who came first, starting with the Book’s author: “The Revelation of Jesus Christ, which God gave Him. . .” Christ was the Only One capable of understanding this Divine message because of His testimony of Love for Humanity. This is not a message of punishment or destruction, but of sublimation and of spiritual enlightenment of all of us! God is the real author of this message.

For the Religion of the Third Millennium, the Apocalypse’s announcement of the future facts represents a Divine Pedagogical approach that teaches us to live according to essential Universal Laws, such as the Law of Action and Reaction. Therefore, all pain, war, and suffering described in its pages are the result of human actions. The symbols present throughout the Book are merely representations born out of the sum of iniquities, greed, and corruption that degrade our elevated spiritual origin, as the proclaimer of the Religion of the Third Millennium, Alziro Zarur, explains with regard to Satan as being the “sum of all human iniquities. The day on which human beings stop being evil Satan will cease to exist.”

It’s also important to stress that many good people have left and leave their mark on human history, thus contributing for the future of Humanity. We can see this in the Beatitudes found in the final book of the Holy Bible and in the announcement of the event long-awaited by all of us: the Triumphal Return of Jesus, which will establish a New Heaven and a New Earth (Apocalypse 21:1-27).

Paiva Netto writes in his book Jesus, o Profeta Divino [Jesus, the Divine Prophet], on page 46, that we should not fear the Apocalypse. “On April 3, 1991, in the city of Rio de Janeiro, when I was preaching I had the opportunity to address those who honored me with their attention with the following statement: The Prophecy serves to warn, strengthen, and give us hope. It only frightens those who do not want to study it under the Intuition of God, who because of this live terrified. The Apocalypse was not made to frighten us with the dark paths of mystery, but to illuminate the roads of our lives, because Apocalypse means Revelation. And as it is Revelation it shows us what was hidden, and if we reveal what was concealed we lose our fear of things. Lack of knowledge is the mother and father of ignorance, which breeds fear.” 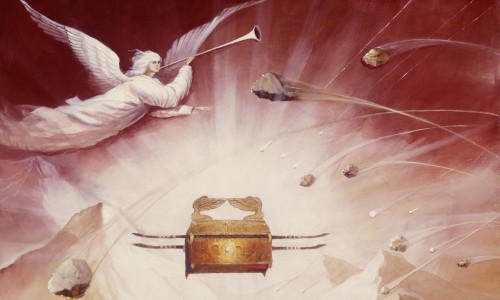 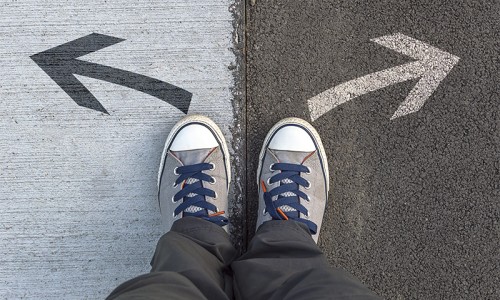 Everyone can predict their destiny 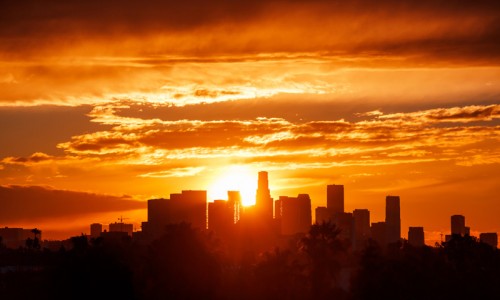