Childhood also has a spiritual significance

"Children are singing / In front of my window / In this miserable world, / Can there be anything more beautiful?"1

With this verse, radio broadcaster and Brazilian poet Alziro Zarur (1914-1979), the late proclaimer of the Religion of God, of the Christ, and of the Holy Spirit2, invites us to look at children in their most sublime expression and perceive how valuable and important they are, purely because they are children.

It has to be asked: why did Jesus, in all His Spiritual Authority3, being the Planetary Christ, refer emphatically to this theme, a subject that has been ignored for thousands of years by human knowledge? In His Gospel we find: "Let the little children come to me, and do not hinder them, for the kingdom of God belongs to such as these" and "anyone who will not receive the kingdom of God like a little child will never enter it" (Gospel according to Luke 18:16 and 17). Why become like a child? Is there a spiritual value in the childhood phase?

The Gospel also says that when He was just twelve years old, Jesus, while in Jerusalem with His family for the Passover festivities, stayed in the Temple questioning and talking to the doctors, who were astonished at his self-confidence and how much wisdom that boy had. They did not know he was Christ (Gospel according to Luke 2:41 to 52). Notice that even though he was a child the spiritual baggage that Jesus had remained with Him.

The Spiritual Baggage that children

The experiences, intelligence, and values that are accumulated in the spiritual journey of successive lives4 remain in us, consolidating our Spiritual Wisdom and our personality, as the Religion of Universal Love teaches us. This does not mean, however, that children should not be guided by members of their family, teachers, and other people who are responsible for them. After all, even though they are Eternal Spirits, when they are children, they do not have the discernment or experience that has already been accumulated by the adults who educate them.

Jesus received from the Heavenly Father, and even from his earthly parents, opportunities to present His contributions to the world. Have you ever imagined what would have happened if Mary and Joseph had not supported and believed in Jesus? And as for us, do we also believe in these Spirits who, while still very small, are there to bring happiness and transformation to a home? Paiva Netto, the President-Preacher of the Religion of the Third Millennium, emphasizes the essential participation of teachers in the spiritual development of children, when he argues that "the family is the blessed mainstay of Souls in evolution."5 In other words, family is a spiritual commitment. This is the valuable opportunity God offers us not to grow up alone.

Writer Paiva Netto has also published in his best-seller É Urgente reeducar! [It is Urgent to Re-educate] an important page of the spirit Emmanuel, taken from the book Fonte Viva [Living Source] psychographed by Chico Xavier (1910 - 2002), a Good Will Legionnaire:

"When Jesus recommended that we should not despise the little ones, he expected us not only to take measures to do with bread and garments. (...) Let us remember the nutrition of young children through our attitudes, examples, advice, and timely correction, since morally abandoning children in today’s tasks will be condemning them to despising themselves in the services that tomorrow they will be responsible for."

Read more:
+ Why was I born into my family?
+ What Can We Do for There to Be Peace in the Family?
+ Children and Jesus: Three Surprising Stories

The hope of the world to be built in the present

The family is entrusted with the spiritual development of Souls that today are already making important choices for the community in which they live and that tomorrow they will be the leaders of. Despite the significant progress achieved in the field of child and family law, unfortunately what we see in the world is still a lack of deeper reflection on the commitment to educate children. Many who are still invisible to the eyes of Humanity. So in order to change this reality, the Religion of Brotherly Love invites us to see them as the hope of the world6 to be built in the present.

Just like in the intellectual development processes where individuals receive the due guidance, we also have to offer to these little ones opportunities to receive the spiritual support they deserve so they can develop fully and safely and live very happily. God, as the Heavenly Father of Humanity, did not leave us orphans.

How many luminaries did He not send to Earth to present His Wisdom in different cultures, nations, and religions? They carefully transformed lives, people, and civilizations, even though they suffered severe difficulties. Above all, however, they were all children. Therefore, before all those who are born and are growing up at this moment in the world, we cannot fail to fulfill our role as educators. The future of childhood is in the hands of families.

4 the Religion of Divine Love acknowledges the Universal Law of Reincarnation and understands it as a new opportunity granted by God for the spiritual evolution of His creatures. In Apocalipse sem medo (Apocalypse without Fear), pages 73 and 74, Paiva Netto writes: "Let it not slip from our memory what we promised in the Spiritual Sphere to do on Earth in benefit of our fellow beings. Generally, we are settling mistakes we committed in previous existences. I want to reaffirm the following: reincarnation is not punishment from God. On the contrary, it is His mercy granting us new chances. It is better than eternal hell. How can a father wish that his son―however much wrong he has done in a life of 50, 60, 70, or even 100 years―spend Eternity in infernal suffering, in the flames that do not consume? . . .”

5 Quotation from Paiva Netto, which can be found in the first publication of the Jesus, the Ecumenical Christ, Academy “Paiva Netto e a proclamação do Novo Mandamento de Jesus — A Saga heroica de Alziro Zarur na Terra” [Paiva Netto and the Proclamation of the New Commandment of Jesus — The heroic saga of Alziro Zarur on Earth] (2009), page 141.

6 “Hope of the World” — A term defended by the Institutions of the Good Will of God since the 1950s by the late radio broadcaster Alziro Zarur when referring to the spiritual importance of children. 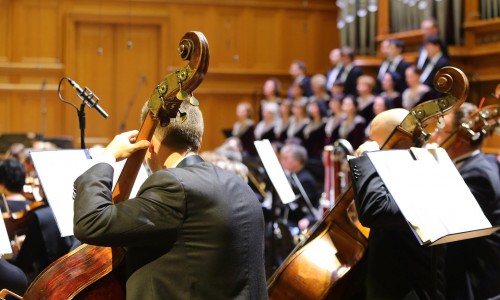 God is Our Fortress 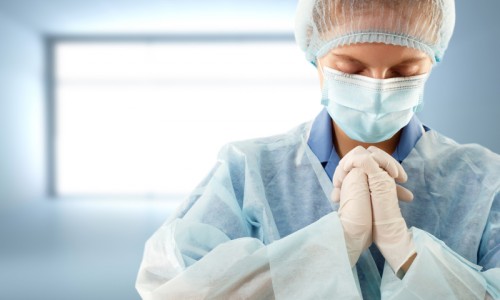 Prayer: an act that transforms 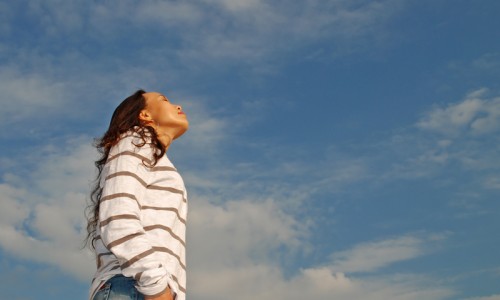 The Origin of Life: Who Are We, Where Do We Come from, and Where Are We Going?