Organ donation: do you have any doubts about it?

Will the spirit of the donor feel the pain of the surgery even after death? Watch the videos!

Organ and tissue donation is undoubtedly an act of great generosity. A single donor can save, on average, the lives of eight to ten people even after their death. With the family’s consent, the heart, corneas, lungs, kidneys, liver, pancreas, skin, bones, heart valves, among others can be donated. But there are some doubts as to the spiritual implications during and after the donation. The Religion of God, of the Christ, and of the Holy Spirit1 explains this phenomenon.

Is the Religion of Universal Love in favor of organ donation? Why?

Does the person who receives the organ remain connected to the spirit of the person who donates it? Is there any possibility of the donor regretting the donation and “coming back to haunt" the recipient?

These videos were produced by the Jesus, the Ecumenical Christ, the Divine Statesman, Academy2, with the purpose of clarifying some topics based on the ecumenical doctrine of the Religion of the Third Millennium.

Do you have other doubts on the subject? Send us your questions. 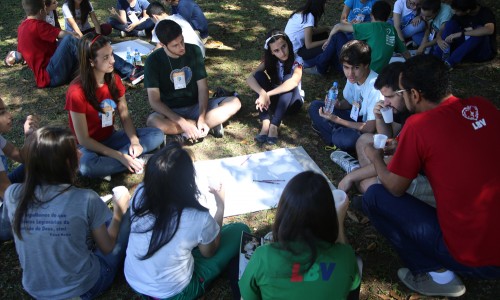 Debate: why should we talk about drugs when people are young? 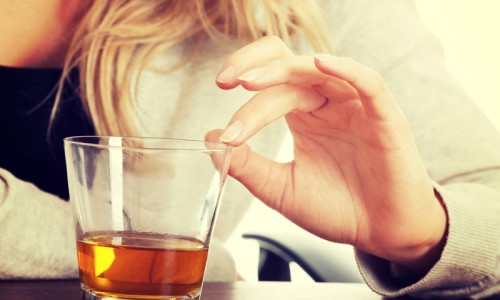 The Influence of Religiosity on Alcohol Rehabilitation 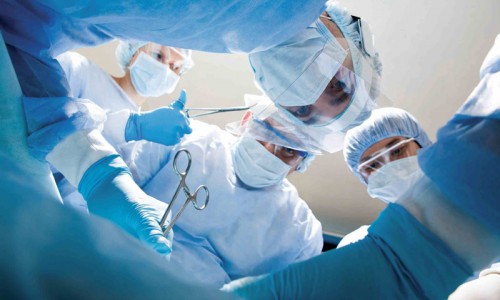 Organ donation: do you have any doubts about it?