And what if death is not the end of life?

We face challenges at every moment in our lives. Sometimes they become so complex they seem to be without solution. The Religion of God, of the Christ, and of the Holy Spirit1 understands that however bad they appear to be, nothing is lost. Suicide will never be an option. We need to understand Life as an eternal gift from God. After all, who of us has never asked ourselves whether death really is the end? And what if, when you reach the “other side”, you discover it was not your time to die?

For those who argue in favor of the elimination of pain by eliminating life, the President-Preacher of the Religion of Brotherly Love, José de Paiva Netto, warns in the article Human Beings were created for Life:

"Those who seek suicide succumb to error, because death will obscure the eyes of those who sought darkness with more light, in other words, with more Life, as it holds them heavily accountable for former commitments they assumed. Both before and after Life there is Life and the incorruptible Laws that universally rule it.”

The Laws of God, Laws of Love, give individuals the right to organize for themselves an agenda of commitments they will assume and situations they will undergo while they live on Earth. This occurs even before the spirit is born. It is an opportunity given to people through the phenomenon of reincarnation, so that in their new existence they can redeem badly resolved matters from the past and assume new commitments or missions for their personal growth. It is at this point that how long they will live is also determined.

+ Why was I born into my family?

"Suicide does not resolve anyone’s anguish"

When an individual reduces his or her period spent on Earth, by committing suicide, they infringe one of the most important laws, the Law of Life, thereby causing painful consequences for their own spirit, since it will continue living. Hence the statement of the late founder of the Religion of the Third Millennium Alziro Zarur (1914-1979): "Suicide does not resolve anyone’s anguish."

Let us take as an example a person who was destined to live until they were 80 years old, but at 50 they commit suicide. They will have to account for the 30 years they still had to fulfill in this existence. During this period they will feel as if they were still alive, but also suffering the damage they caused to their body in the act of death. The healthy process for the spirit is its natural separation from the body; when a being feels their time has come and, therefore, they are ready to no longer feel the weight and physical needs of the material world, like feeling hungry or thirsty.

During this time of redemption, the suicide is still a prisoner of their own suffering because they decided to escape from pain without resolving it, thereby carrying it for a lot longer, until they manage to reach an understanding of the new reality in which they find themselves, the spiritual reality, thus rebalancing their strength and energy.

+ What to do when a loved one departs? How do we deal with the pain?
+ Overcoming sadness and depression

In the psychographic work by Brazilian medium Yvonne do Amaral Pereira, Memórias de um Suicida [Memories of a Suicide], it is possible to find records of the anguish that was experienced, on the “other side of life”, by the spirits of people who committed suicide. The narration is by the spirit Camilo Cândido Botelho (pseudonym), who, when he went blind at the end of the 19th century, after suffering various marital and family conflicts and financial ruin, committed suicide at the age of 65, believing that “death would be the end” of his suffering. When he found he was more alive than before, he was alone, with just himself for company, and his dramas, as never experienced on Earth, were painfully multiplied for another 50 years.

In the first hours after his suicide, this is what Camilo narrates (cited by writer Paiva Netto in his book Diretrizes Espirituais da Religião de Deus, do Cristo e do Espírito Santo [Spiritual Guidelines of the Religion of God, of the Christ, and of the Holy Spirit], Vol. III, p. 157):

“Human language has not yet needed to invent just and comprehensible words for defining the absolutely inconceivable impressions that started to drive the ‘ego’ of a person who has committed suicide in the first hours that follow the disaster (...).

Notwithstanding the fact that they become frightened, lose their courage, and feel the terrifying depth of the error they have committed, they become depressed in the annihilating certainty that they have exceeded the limits of the actions they were allowed to practice, they become disoriented as they see they have overstepped the mark set down by Reason!”.

Unfortunately this sad scene is the result of the choice of each individual, when they prefer death because they are unaware of the Life that exists beyond the tomb. We need to wake up to this reality and also help those who are close to us. Spirit Camilo, despite his criminal act, also received Divine Protection at the right time. And this, in its turn, is manifested in all the areas of human knowledge, allowing everyone, whether religious or not, to find the strength and knowledge to solve their challenges.

We need to love Life more than any large or small suffering we may have to support, as the Religion of Universal Love argues in his article Human Beings were created for Life:

"Human beings must be proud of existing and tirelessly fighting for Life, as they triumph over themselves in such a way as to conquer their spiritual dignity forever, “the treasure that thieves do not steal and neither moth nor rust destroys” (The Gospel of Jesus according to Matthew 6:19 and 20).

'A winner is he who triumphs over himself,' advocates André Luiz(Spirit). God, who is Life, created individuals for Life. Napoleon Bonaparte (1769-1821) said that repetition is the best figure of rhetoric.

It is good to reiterate this warning from Jesus: 'God is not the God of the dead, but of the living. Because you do not believe in this you are badly mistaken' (The Good News of Christ according to Mark 12:27).

This is why when death reaches them, they do not inherit eternal oblivion or idleness from it, but more and more Life. . . God did not create us to kill us."

And even when faced with challenges we can always remember the good friends and family members we have, just like Jesus, who taught us to talk to God, recognizing the pain deep in our Souls. Prayer is one of the most powerful ways of finding the Divine part we possess within ourselves; it is a sincere conversation, without a precise formula, between a Father and a Child.

Because of this Jesus unerringly declared:

“Whatever you ask for in prayer, believe that you have received it, and it will be granted to you by God, because Faith moves mountains. Everything is possible for one who believes.” (The Gospel of Christ according to Mark 11:24 and 9:23; and according to Matthew 17:20).

Let our prayers also reach out in favor of those who have left this existence in such a tragic way. The power of Prayer will help them recover and will strengthen the Love and Pardon of relatives and friends who continue on their journey on Earth.

Find strength to overcome your suffering! Participate in the Ecumenical Chain of Prayers of the Religion of the Third Millennium by writing the name of your loved ones or make your request. 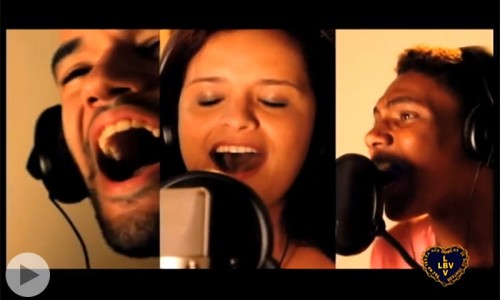 A cry in defense of Life: Don’t use drugs. To Live is Better! 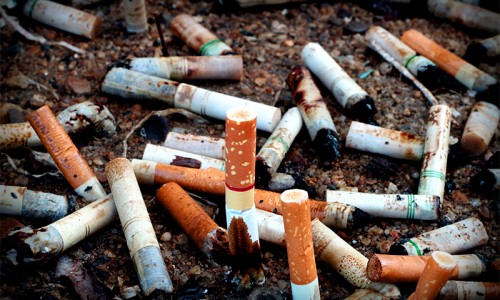 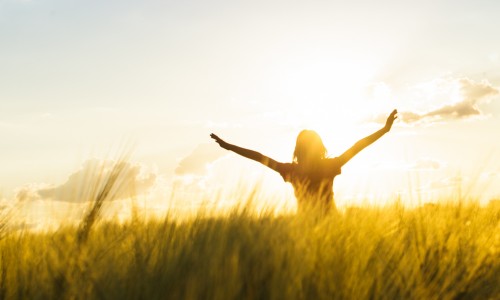