The religiousness that is born with human beings

The poet finds it in the stars, the mother in her child’s first words and Mathematics in formulae: regardless of the response, what we are all looking for, whether we are aware of it or not, is an explanation for our existence, for reasons that can give meaning to our lives.

+ Learn more about the Temple of Good Will

This is so much so that the relationship of human beings with the divine, the sacred or the spiritual is a feature that has persisted throughout history. Phenomena of a natural order, such as death, life and the balance of nature, are at different times accompanied by transcendental explanations, like the possibility of meeting our ancestors, for example. We are not governed by chance; there is a purpose to the challenges we face and there is a universal energy governing the cosmos.

Whether it is this order for the universe that drove the evolution of science, or whether ethical and moral values started guiding life in society, the fact is that religiousness, like the search for a spiritual meaning to life, contributes to the discovery of ourselves, of our humanity.

In this sense, the development of religiousness cannot serve to justify human hatred and atrocities. Educator Paiva Netto defines it thus: “Religion, as the sublimation of feeling, is to make human beings better, integrating them with their Creator, through the exercise of brotherhood and Justice among His creatures”. If we allow ourselves to perceive that what we usually call in many traditions and philosophies it has different names, but its original meaning is preserved, then we begin to understand that “the factors that bind us are stronger than the irreflection that might possibly separate us”2, as the Religion of Fraternal Love asserts.

It is worth pointing out another aspect that also points to the benefits promoted by the development of religiousness in the life of people, such as the recent research that proves that having faith is good for the body and soul, increases the chance of success in health treatment and improves the conditions of the quality of life and the sensation of happiness.

+ Read more about this subject in the article “The power of prayer”.

Let us know how to identify in ourselves the vocation of the practice of Good and let the Universal Wisdom, which we intuitively seek, be transformed into a force capable of promoting Peace and concord between nations, peoples and civilizations, through the solidary attitude of each one of us.

2 In the year 2000, Paiva Netto published this reflection in the Peace for the Millennium magazine, translated into five languages (English, Spanish, Esperanto, French, and Portuguese) and addressed to those taking part in the Millennium World Peace Summit Conference, which was held in the headquarters of the United Nations in New York.

Is Coronavirus a Punishment From God? 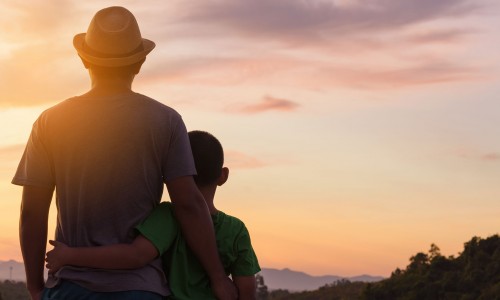 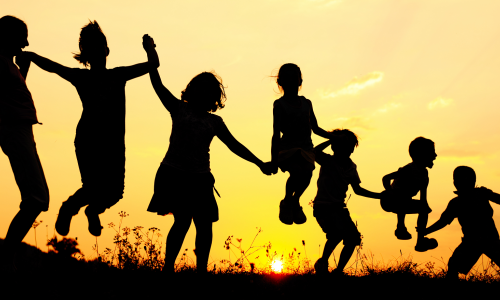 Childhood also has a spiritual significance