70 years of the Crusade of Brotherly Religions

70 years ago, on January 7, 1950, one week after Alziro Zarur (1914-1979) founded the Legion of Good Will (LGW), he presided over the first official ecumenical meeting of the Legion of Good Will, the Crusade of Brotherly Religions, by which, in pioneering fashion, he preached about inter-religious relationships, establishing the basis that originated the Religion of God, of the Christ, and of the Holy Spirit.

The meeting was held in the boardroom of the Brazilian Press Association (ABI) in Rio de Janeiro, Brazil after successive preparatory meetings that had been held in October, November, and December 1949. Representatives of various religious and philosophical traditions met under the leadership of Zarur in the main auditorium of AB to reconcile various thoughts about the Universal Love synthesized in the New Commandment of Jesus "Love one another as I have loved you" (The Gospel of Jesus according to John 13:34 and 35).

Zarur’s brilliant accomplishment was widely reported in the press and was the precursor of what was later called an inter-religious relationship. The initiative was acknowledged by Pope Paul VI (1897-1978), who, through the Apostolic Nuncio of Brazil, Dom Sebastião Baggio (1913-1993), presented Alziro Zarur with a medal “for his services to the cause of Ecumenism.” 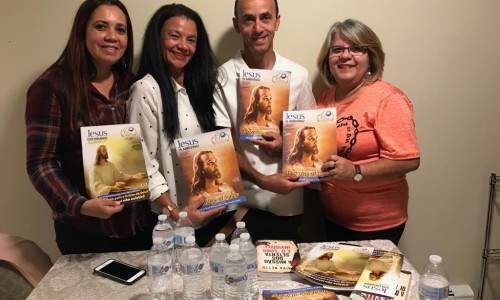 Bring Peace to Your Home 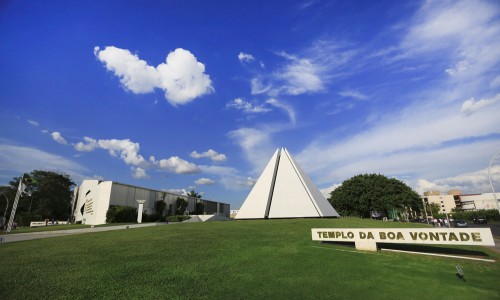 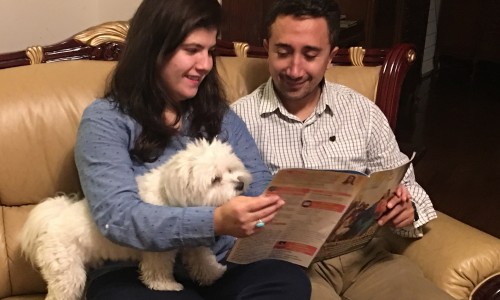 Families in the United States receive the JESUS IS ARRIVING! magazine